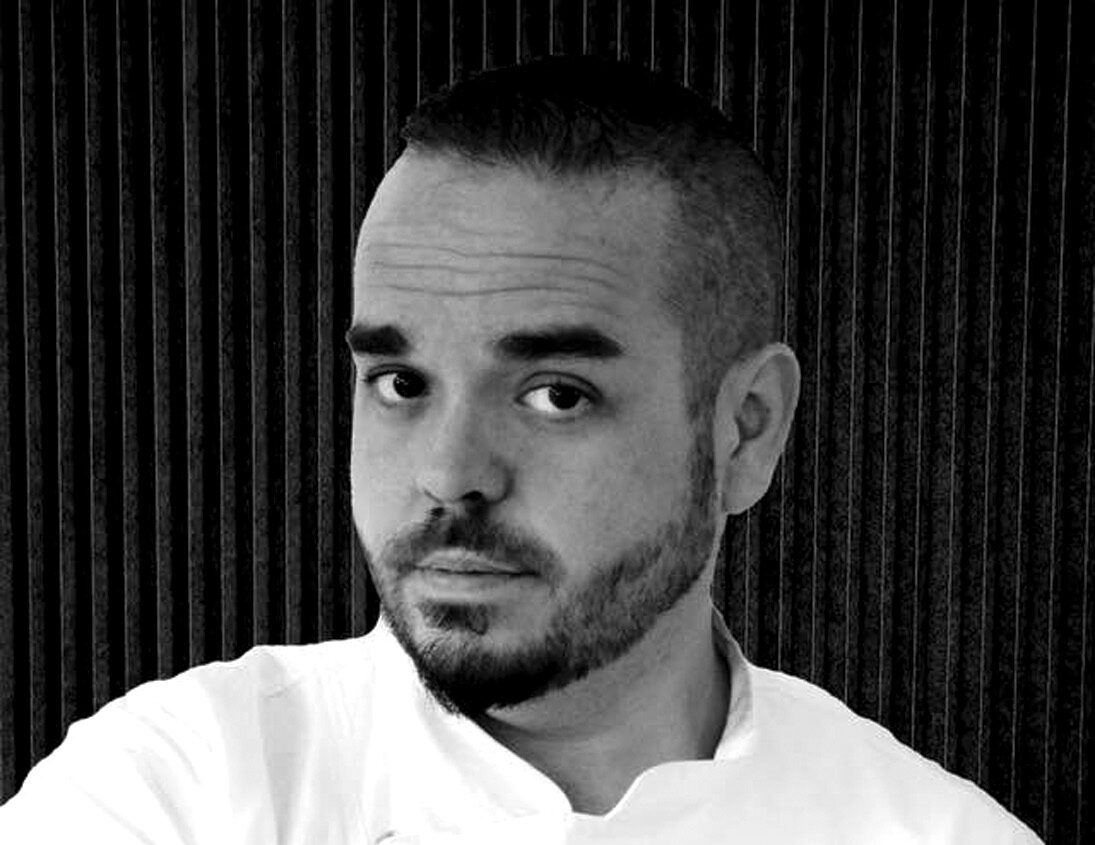 At a young age, Dwight native Rick Bower knew he wanted to be a chef.
He made food for his family and took a further interest to cook while in high school.
“There was a lady named Elaine Mortensen, who was the home economics teacher in high school. She kind of gave me the direction around that time,” Bower said. “I knew when I was 8 years old that I was going to be a chef. The first recipe I did was a Caesar salad dressing for my dad. I knew I wanted to be a chef and it came into full fruition in high school because of Elaine Mortensen.”
“It’s the fact that you can create a dish and it can change somebody’s day. It’s all about respect of ingredients at this point. It’s respecting the ingredients that we use. That’s a big part of my philosophy as far as cooking is concerned. It’s about treating everything with respect.
“Treating the people we work with with respect. At the same time, respecting our customers by giving them the best product that we possibly can.”
Bower, a 2002 Dwight Township High School graduate who studied culinary arts at Joliet Junior College and has been employed in a kitchen for the last 22 years, has treated his passion, his career, and his food with enough respect that others have noticed.
The executive chef for Coast 236 in Saugatuck, Mich. recently won the James Beard Award…for the second straight year.

Clicking the ad below helps support The Paper. Google reimburses The Paper for the number of clicks.

“The location of where we are gives me the opportunity to create dishes similar to the ones I’ve made in downtown Chicago,” said Bower, who has been at Coast 236 for the last 1½ years and has cooked all over the country including Chicago and Las Vegas. “We do a foie gras and scallop fish with a saturn reduction, which is similar to what I could get away with in downtown Chicago.”
“All of the fish that we order is sustainable. The recognition I’ve received the past two years with the James Beard Award is strictly for my sustainability efforts. We’re 95 percent sustainable as far as our fish and seafood are concerned. There is a great deal of research that goes into each menu change, which happens almost weekly. There is a very stringent set of rules that I have to follow with fish certifications and the techniques used for catching the fish.
“If I order 100 pounds of fish and five pounds of it were harvested incorrectly, there is no designation and there is no award. There is a lot of research that goes into it.”
Coast 236 is assessed every six months.
Every half year, Bower has to submit about 50 hours of work on how the fish served at the upscale restaurant were harvested, where they came from, the genesis species of the fish, and the boat that actually harvests the fish, just to name a few of the criteria.
Bower said the James Beard Awards and any other recognition like being featured in the last Midwest Living is not about the fame.
It’s about passing on the love of food and the proper way to be a chef.
“For me, it’s not about the accolades. Our kids need to have the same things that we had. If my kid is going to be a chef one day, I want him to be able to work with the same products,” Bower said. “I want him to use those products responsibly like cutting the waste down. It’s not about the accolade, it’s about doing the right thing and making sure that whatever is being procured is able to go on for years and years.”

If asked what’s his favorite dish to make, Bower can’t name one.
With the Coast 236 menu changing weekly, his knowledge of French, Italian, and Japanese dishes, as well as his love to explore, he loves whipping up all dishes in the kitchen.
But right now, he is preparing for Alaskan Halibut.
“It’s almost Alaskan Halibut season and I’ll pair it with Michigan things that respect the flavor,” Bower said. “Halibut is sweeter so maybe sweet corn. I may do a sweet corn pudding. You start with the protein and then build around it so the dish is respected.”