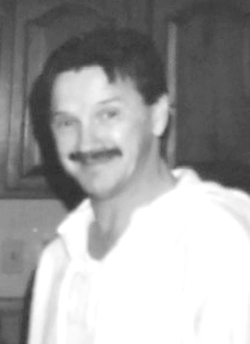 Michael Edward O’Hare passed away January 4, 2022. He was born in Joliet, Illinois on August 4, 1950 to Robert James O’Hare and Wilma Lorraine (Neal) O’Hare. During his school years he attended schools in Joliet, Braidwood and Coal City. Mike loved sports, playing basketball and baseball. After school, Mike moved to Rantoul, Illinois, where he worked at Vetter Fairings with many of his friends. He then enlisted in the army, serving four years. After the army, Mike moved to Pontiac, then to Dwight, Illinois. He worked as a chef at local restaurants, most notably the Country Mansion. Mike loved all genres of music, attending more than 150 concerts in the ’70s, ’80s, and ’90s. He regularly attended the Chicago Blues Fest. He also never missed the Kankakee boat races. Mike was a lifelong Chicago sports fan. Sundays were always spent with family or friends watching Chicago Bears games. He moved to Greeley, Colorado in 2002. He continued his career as a chef at the University of Northern Colorado until his retirement in 2018. Mike is survived by his sisters:  Connie (Ron) of Flanagan, Illinois; Nancy Gilliam, Fort Collins, Colorado; Linda (Dan) Louis, Greeley, Colorado; Bob (Toni) O’Hare, Becky (Steve) Daly, Jacquie Furlano and Kelly (LaJuana) O’Hare Mexia Texas; many nieces and nephews, cousins and special friends, Mark and Linda Olson, Mark Louis, and Jan and Sandy at UNC. Mike’s favorite mantra was “Life Is Good.” He died as he lived, happy and peacefully. He was gentle and kind, always helping anyone who needed it. He will always be remembered as “Mikey” to those who loved him most, and will be greatly missed by those who knew him.