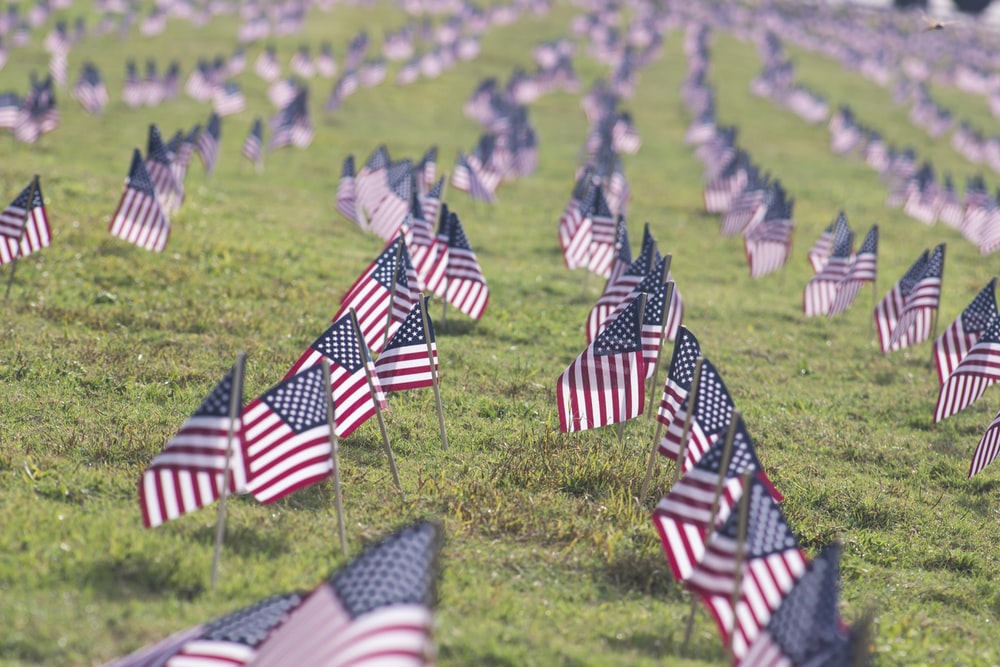 On every calendar in every home or business, Veteran’s Day has been listed and associated with the 11th day in the second week of the 11th month of every year since 1947.

Residents of the United States who were never involved in a foreign war give thanks and respect to those who were involved in World Wars, Korean War, Vietnam War, and many more.

Those who were, sit back and remember what they did for the country.

“I wasn’t at Pearl Harbor during the attack, but I was there after the attack,” said Louise Davis, who will be 106 on Dec. 11. “I remember going aboard the ship leaving the harbor behind. We all watched as long as we could thinking about the wounded. They were very, very, very young men fighting a man’s war.

“I remember leaving the harbor knowing we would never see it again.”

She wasn’t just one of the nurses caring for the soldiers after Dec. 7, 1941, the Japanese attack on Pearl Harbor, Hawaii, which killed 2,400 and injured 1,100, she was the chief nurse and earned her lieutenant ranking.

“My sisters and I always took care of my father (Alexander Thompson ) and I felt obligated that I go and contribute taking care of people during the war, so I went to the west coast on a big ship,” said Davis, who grew up in Plainfield and was the youngest of five children.

Before joining the Navy, Davis attended one of the first nursing classes at Saint Francis Medical Center College of Nursing in Peoria, worked on the Illinois Central Railroad when nurses were stationed on trains, nursed at a few different hospitals in Chicago, and the Army Ammunition Plant in Joliet.

He joined the Army for one purpose, to get an education. “The biggest thing for me is that it got me an education because I qualified for the GI Bill and got a Master’s Degree in education,” said George.

“I taught high school for 28 years. I was happy to the education because I was amidst a controversy. My father told me if I didn’t study law, he wasn’t going to pay for it. I went into the military to get the GI Bill, so I could do it my way.

“I had been attracted to teaching around my second year of high school. Those years in the military is what got me the education I needed.”

George, a resident at Harvest View Senior Living in Herscher, knew he was going to get deported when he enlisted during the Korean War. He joined anyway to help his country and get his education paid for by the United States of America for his services.

“I spent a year in Korea and a year in Japan with the Military Police and then I came home and I was stationed at Fort Leonard Wood, MO. The biggest thing I did in Korea was convoy escorting. You had supplies coming into Korea through the southern port of Busan. I was stationed in Yeongdeungpo, Korea right outside of Seoul. As these supplies were moving north in convoys, we had the responsibility of getting them through the urban areas as quickly as possible so they could get them to the people who were using them on the front lines.

“I thank God I was not involved in combat. I’ve seen the results of those who were involved in combat because at Yeongdeungpo they had a hospital where a lot of them went. The wounded were brought there for stabilization and evaluation. I saw the wounded on stretchers.”

Harvest View houses a few veterans including Paul O’Brien, who was also in the Army (1954-56) during the Korean War.

O’Brien, 94, from Reddick, never left Missouri but did anything the military asked of him.

“Veteran’s Day means a lot. It means I did my duty,” O’Brien said. “I graduated from Reddick High School in 1944. World War II was over in 1945. They didn’t draft me then, so I figured I was safe, but they drafted me for the Korean War. I wasn’t upset, I knew it was just what I had to do.”

During his first year with the Army, O’Brien was an engineer, drove a tractor with a scoot and helped build roads while stationed in Fort Lenard Wood. He was then transferred to Camp Crowder in Neosho, MO where he looked after military prisoners at the disciplinary barracks.

Once he left the Army, O’Brien returned to what he enjoyed the most, farming. He farmed for 50 years.

From The Paper staff, thank you to Davis, George, O’Brien, and every veteran who served our country and helped form the lives we live today.