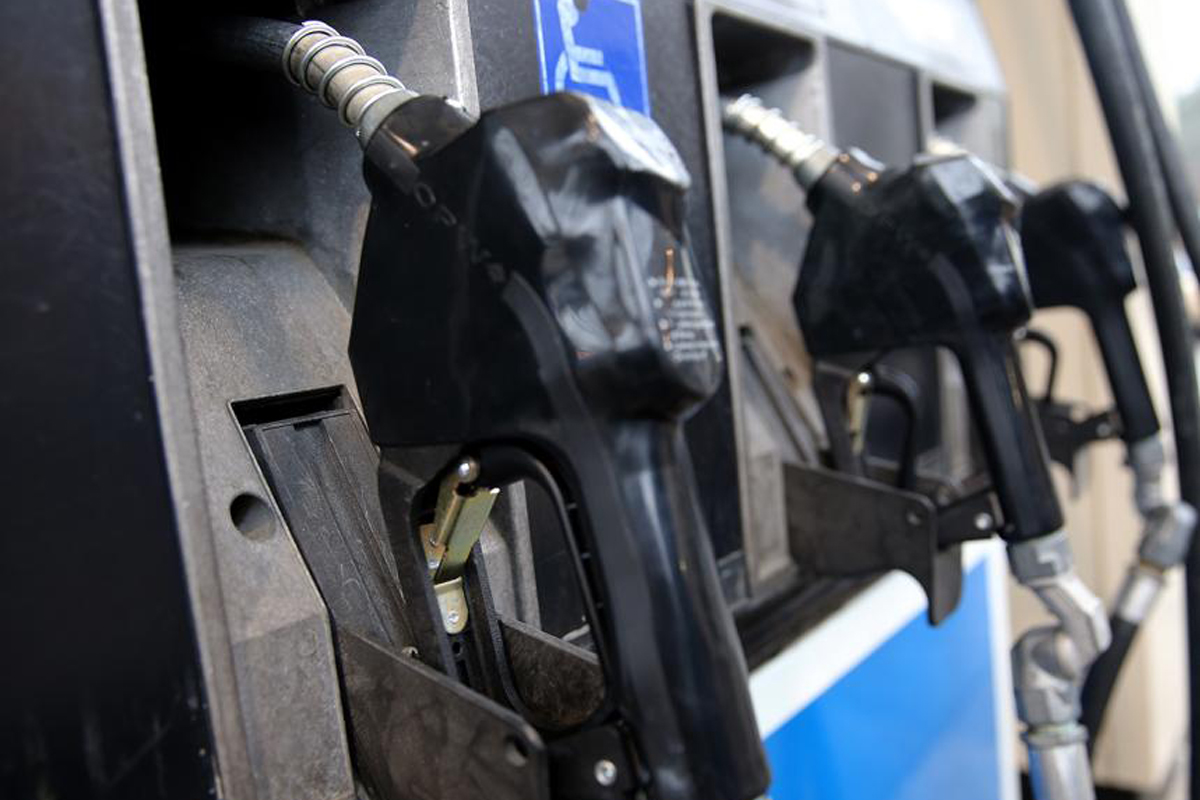 Early Tuesday morning, The White House announced that President Biden will tap into the nation’s oil reserves to help with the nationwide surge in gas prices. The gas price surge has occurred over the last few months, with the national average being around $3.40 per gallon according to the AAA.

The price surge has left many travelers upset. As prices were expected to go higher during the holiday season, especially around Thanksgiving and Christmas. However, due to the Biden Administrations’ move to lower gas prices, experts believe that Americans will see lower gas prices nationwide.

According to the White House, other countries like Japan, India and China will be doing taping their oil reserves as well.

“Today, the President is announcing that the Department of Energy will make available releases of 50 million barrels of oil from the Strategic Petroleum Reserve to lower prices for Americans and address the mismatch between demand exiting the pandemic and supply,” the White House said.

The Strategic Petroleum Reserve (SPR) is a large supply of oil in Texas and Louisiana. The reserve is only used by the U.S in case of emergencies that would affect the flow of gas. However, this is the first time that the SPR has been used to control gas prices.

“Today’s announcement reflects the president’s commitment to do everything in his power to bring down costs for the American people and continue our strong economic recovery,” the White House said.