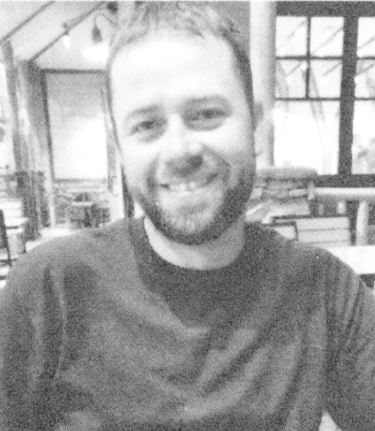 Mr. Joshua Wayne Folkers, age 39, passed away Friday, November 5, 2021. He was born June 12, 1982 in Streator, Illinois to Wayne Eldon Folkers and Nancy Jean Weiss Folkers. Mr. Folkers was a resident of Freeport, Florida. He was Catholic by faith. He was a devoted husband, father, son, brother, and friend. He graduated from Dwight High School in Dwight, Illinois. He also graduated from Arkansas University, receiving his Bachelors in Horticulture. He worked as the Superintendent at Windswept Golf Course for over 10 years. He also worked as the Lead Service Advisor with Bill Cramer Chevrolet in Panama City, Florida. He was an avid boater, fisherman, outdoorsman, and also enjoyed playing all sports with a Busch Latte in hand. Mr. Folkers is preceded in death by his paternal grandparents, Augusta Folkers and Ena Folkers; and his maternal grandparents, Don Weiss Sr. and Charlotte Weiss. Mr. Folkers is survived by his loving wife of 16 years, Chrystal Folkers of Freeport, Florida; his son, Wyatt Austin Folkers of Freeport, Florida; two brothers: Justin Folkers and his wife, Audrey, of Odell, Illinois and Ryan Folkers of Tacoma, Washington; one sister, Melanie Thacker and her husband Steve of Dwight, Illinois; four nieces: Cheyenne, Lily, Olivia, and Kamryn; nephew, Dalton; and his beloved dogs, “Wrigley” and “Chloe,” and his cat, “Socks.”