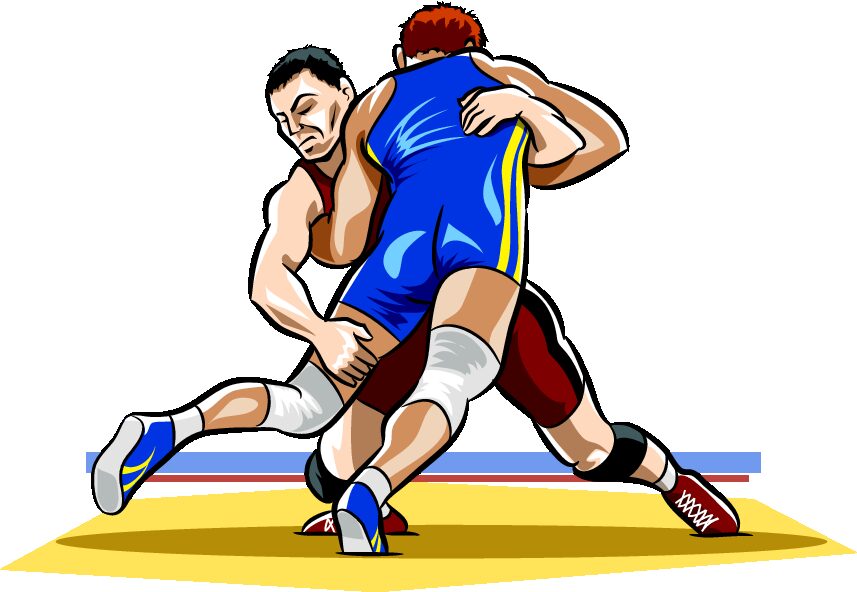 Most sports in Dwight have a youth program.

The youngsters can play football, baseball, softball, volleyball, and a long list of others in either a youth circuit or at the junior high. All except wrestling.

In 2017, the Dwight wrestling club dissolved after Gary Baum and others who started it in 1992 decided to walk away. No one stood up to take on the endeavor.

Fast forward to 2021 and Josh DeLong and Justin Eggenberger want to resurrect youth wrestling with the Dwight Youth Wrestling Club. Registration is 11 a.m.-1 p.m. Oct. 30 and 5-7 p.m. Nov. 2 at the Dwight Grade School foyer next to the office.

Practice is scheduled to start the week of Nov. 15 and will be held 6:15-7:15 p.m. on Mondays, Tuesdays, and Thursdays at the Dwight Township High School wrestling room.

Wrestling in Dwight was just another sport until the 1992s when it grew in popularity with Baum bringing in a youth program and eventually a junior high team (1994) to funnel into the already existing high school team.

According to DeLong and Eggenberger, who graduated from Dwight in 1999 and 2000 and both have 25 years of experience as wrestlers and coaches, they didn’t have a wrestling room and would move desks in study hall and roll out mats to grapple. If the cafeteria was available, half-nelsons and single-leg takedowns were served instead of rectangle pieces of pizza and sloppy joes.

Before youth wrestling became a thing in the 1990s, Dwight had two high school state medalists in Gary Marx as he earned a fourth-place medal in 1963 and Brent Verdun placed fourth at 185 pounds in 1978. When the club was around, seven other Trojans medaled at the IHSA tournament beginning with Chris Childers (third at 160 pounds in 1996) and ending with Anthony Bauer earning fifth in 2013 and sixth in 2014 at 195 pounds. James Nakashima is Dwight’s top medalist as a runner-up at the 171-pound state championship in 2007.