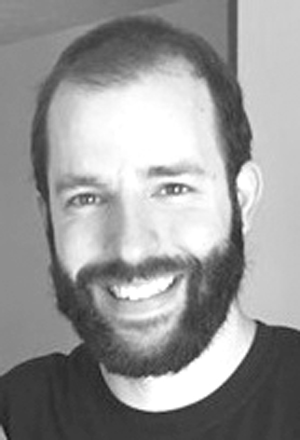 GARDNER – Tyler Edward O’Neill, 32, of Gardner and formerly of Dwight, passed away Sunday, September 12, 2021. Cremation rites have been accorded. A private family service will be held at Hager Memorial Home in Dwight and a Celebration of Life will be held for family and friends at a later date. Tyler was born November 21, 1988 in Morris Hospital, Morris, Illinois, the son of Edward W. and Debra (Schmidt) O’Neill. He is survived by his father, Edward (Mary) O’Neill of Dwight; his half-brothers: Brian (fiance, Kimberly Robertson) Seabert and Colin Seabert; step-sisters: Andrea (Emerson) Rushing and Stephanie Fisher; his niece and nephew, BellaRae Whalen and Lucas Friant; his uncle, Randy (Mary) Schmidt, and their children, Megan (Adam) Hucek, Ryan Schmidt and David Schmidt. He was preceded in death by his mother, Debra O’Neill; his half-sister, Ashley Seabert; and Grandma Phyllis Schmidt. Tyler graduated from Dwight Township High School, class of 2007. He liked motocross and raced while in high school. He attended Ohio Technical School in Cleveland to train in the automotive field. He then went to Joliet Junior College, where he got his associate in industrial operations in order to be a machinist. He began working at Walco Tool and Engineering in Romeoville on March 31, 2014. On his time off, he enjoyed hunting, fishing, visiting friends, and kayaking with his dog, Gus. Memorials may be made in Tyler’s name to a charity of the donor’s choice. This obituary may be viewed and guestbook signed at www.hagermemorial.com