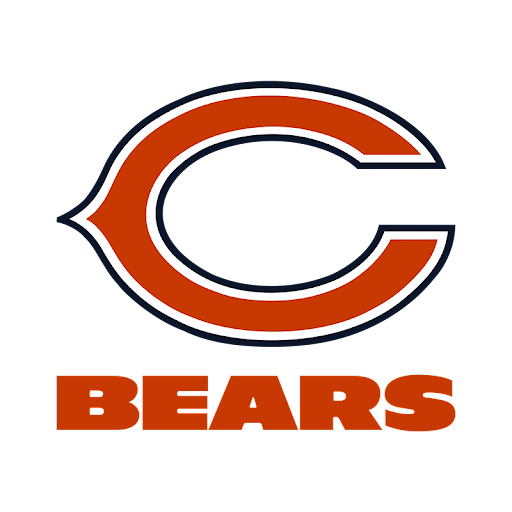 To quote Michael Scott from “The Office”, “I am not superstitious, but I am a little stitious.” This is the perfect way to describe the feelings that Chicago Bears fans this offseason. There were many questions that the Bears had leading into the 2021 NFL season.

Has the defense regressed too much? Will the offense be consistent? Will Head Coach Matt Nagy still have his job by the end of the season? Who will be the quarterback? These questions still linger after the Bears were dominated 34-14 to the Los Angeles Rams. Rams quarterback Matthew Stafford exposed the Bears secondary as he went 20/26, 321 yards and three touchdowns. Rams running back Darnell Henderson Jr. had 70 yards on 16 carries and wide receiver Cooper Kupp dominated with seven receptions for 108 yards and a touchdown.

The Bears offense was not much better. Bears quarterback Andy Dalton went 27/38, 206 yards, one interception and one fumble. Running back David Montgomery had 108 yards on 16 carries and one touchdown. The Bears leading receiver was Marquiese Goodwin with four receptions for 45 yards. Bears wide receiver Allen Robinson II had six receptions for 35 yards.

However, Bears quarterback and former first-round pick Justin Fields did see some action. Fields went 2/2 for 10 yards and had one rushing touchdown in his NFL debut. Nagy did say several weeks earlier that the plan was to start Andy Dalton week one versus the Rams. He stuck to that plan as Dalton did start last Sunday. Nagy still remains adamant that he will start Dalton over Fields, at least for now.

“We like where our offense is at.” said Nagy in his post-game press conference. “We grew a lot yesterday.”

The quarterback position has been under scrutiny since training camp started in July. Many Bears fans want Fields to start over Dalton, but Nagy knows how delicate the situation is.

“I think that when you go through these situations or these experiences, you have to look at all of that stuff,” said Nagy. “You want to make sure that you’re taking care of both guys the right way.”

Luckily, the Bears are tied in the NFC North as the Green Bay Packers, Minnesota Vikings and Detroit Lions all lost their matches. Nagy wants this to be a learning moment for the Bears, saying, “This was our first game of 2021 and we understand that its not good enough. We know we want to be better.”

Nagy is focused on the next game after his week one loss. Nagy said, “We all believe in one another and we get another chance this weekend.” Next week’s matchup for the Bears will be against the Cincinnati Bengals on Sun., Sept. 19, at noon. Cincinnati beat the Minnesota Vikings in overtime. Next week’s game is not crucial but if the Bears do not clean up the mistakes made against the Rams. Then the Bears will have their hands full against a prolific Bengals offense.