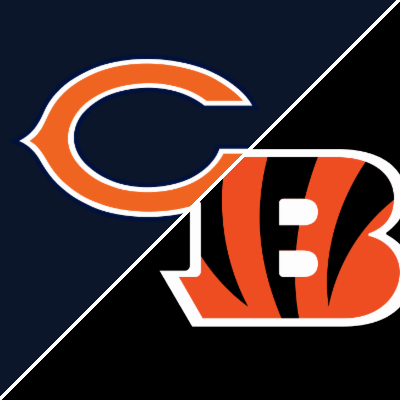 After last week’s poor performance, the Bears looked for victory over the Cincinnati Bengals. The Bears got just that in their 20-17 win over the Bengals. One of the main factors for this victory was the return of the Monsters of the Midway defense.

The defense made a statement with their five sacks and four turnovers on Sunday. Bengals quarterback Joe Burrow threw all three of his interceptions in the second quarter. With Bears linebacker Roquan Smith taking his only interception of the day 53 yards for a pick-six. The turnovers gave the Bears great field position as they took a 17 point lead over the Bengals in the fourth quarter.

Bears fans saw rookie quarterback Justin Fields in action as well. This came after quarterback Andy Dalton left the game in the second quarter due to a knee injury. Field’s debut was mixed. Despite going 6/13 for 60 yards, Fields did throw an interception. However, Fields closed out the game with a vital first down. The Bengals did come back late in the fourth quarter as they scored two touchdowns, but it was not enough as the Bears claimed their first victory of the season.

Bears head coach Matt Nagy announced this week that Dalton will be out for next Sunday’s matchup against the Cleveland Browns. This means that Fields will take over the offense for the first official start of his career.

“It’s a great opportunity for Justin and for all of us as a staff to be able to take this thing and see where he goes with this,” said Nagy in his press conference. However, Nagy did reiterate that the plan is for Dalton to start after returning from his injury.

The Bears will have to be ready for Sunday as they play the Cleveland Browns at noon in Cleveland. The Browns are 1-1 this season after their week two victory over the Houston Texans. However, Bears fans are excited to see what Fields and the offense will do this Sunday.