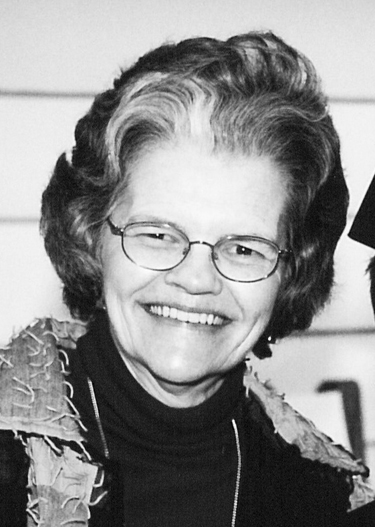 DWIGHT – Samantha Jane “Sammi” Patterson, 72, of Dwight passed away Wednesday, February 7, 2018 at Accolade Health Care of Pontiac after a battle with cancer.
Sammi was born September 20, 1945 in Burlington, Iowa, daughter of Mary Jayne nee Lessenger and Owen Williams. She married Thomas Patterson June 23, 1973 in Iowa City, Iowa. He survives in Dwight.
She is also survived by sons: Daniel Patterson and his partner, Andrew Wallace, of New York City and Matthew Patterson of Normal, IL; brother, Gary Williams and his wife, Josephine, of University Park, Maryland; and sister-in-law, Margaret Patterson of Lisle.
Sammi was a member of St. Patrick Catholic Church in Dwight. She worked over the years as an audio-visual coordinator for Montgomery Ward & Co. in Chicago; an administrative assistant at Southeast Junior High School in Iowa City; and Meredith Corp. in Des Moines, Iowa. She had a similar position at Em-manuel Lutheran Church and Dwight United Methodist Church after moving to Dwight 38 years ago.
From 1987 to 2003, she directed the student plays at Dwight Township High School.
Cremation rites were accorded.
A brief service was held at 1 p.m., Saturday, February 10, at Hager Memorial Home in Dwight, led by Father Adam Cesarek.
Visitation was held following the service at the funeral home until 4:30 p.m.
Private family burial will be held at a later date.
Memorials may be made to the Dwight Township High School Drama Depart-ment.
Condolences may be sent to the family at:
www.hagermemorial.com