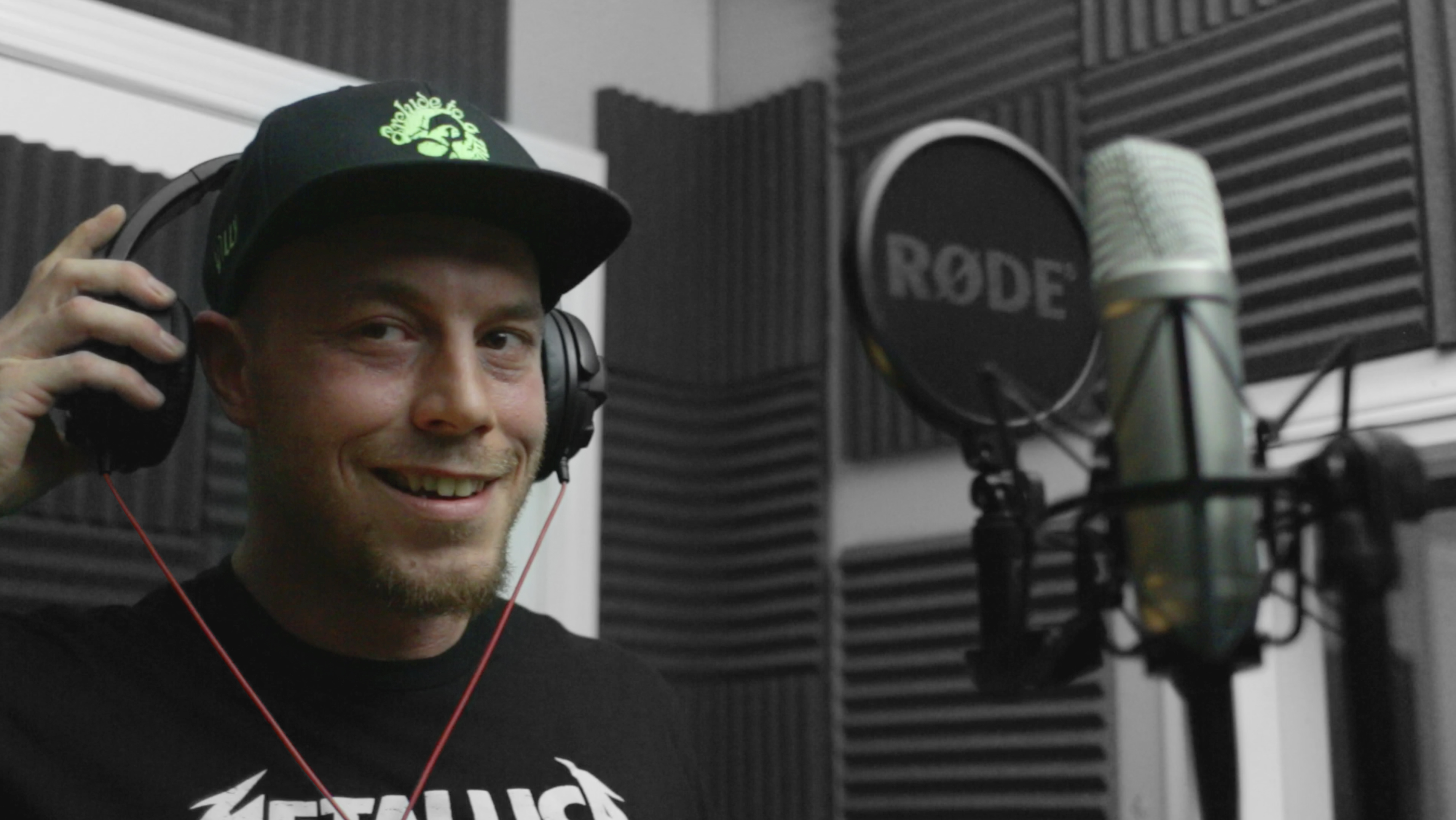 Danny “Tic” Tock, Dwight, and the Prelude to a Million organization will mark its 10th anniversary Sept. 24.

Tock/Prelude to a Million kicks off a year-long celebration on that date to mark the decade since the release of its first mixtape.

Prelude to a Million is the “platform” or business that records and performs music.

He said he considers himself the first rapper from Dwight, but added he is second if you consider the late Big Kahuna (Jerry Beier) who was a “big influence” on Tock musically. Beier used to rap at the Dwight Township High School talent shows.

Tock, 32, and a 2003 graduate of DTHS, began his rapper career almost by accident, working to learn the engineering skills required to produce music at Southern Illinois University, Carbondale after he graduated from DTHS.

He became friends at SIUC with King Delasron, later to be known as K.D. Murks, who hails from Belleville and is now a Florida resident. To escape Irma, he fled to Atlanta and “got nailed there,” Tock said.

He said he has always written in rhymes and was suffering from a relationship break-up, so had a lot of time on his hands, and began doing a lot of “lyric” writing.

“When I first started I wasn’t considering becoming a rapper,” Tock said. “I wanted to be a sound guy.”

He said K.D. Murks inspired him and gave him courage to rap to his own lyrics.

He said Murks was enthusiastic, full of life, and “fueled” his creativity.

“He gave me confidence,” Tock said. “I was not good at public speaking. This kind of made me get out of my shell.”

This would lead to the team meeting future PTAM member, Dub-Z of Du Quoin, and aligning with up-and-coming Chicago emcee influenced by rhythm and blues, Jurisdiction da Necessity, whose real name is Jasmine “Jazz” White.

Tock and Jurisdiction “clicked almost immediately” and these four artists decided to begin performing and recording together frequently.

“And that’s when the magic happened,” Tock explained.

After the release of the first recording in September of 2007, Prelude to a Million went on to release a second volume (March 9, 2008) and a third volume (Sept. 20, 2008) and performed regularly in the Southern Illinois area.

Tock said he is not really a “rebel” but he is not afraid to speak his mind. He comes by it honestly growing up in a newspaper family.

“When I started — this was all down in Carbondale — I was detached from Dwight,” Tock said. “But when I came back and friends had flooded this area with my CDs, they would say ‘I didn’t even think that was you.’ Even Big Kahuna said it was ‘pretty good,’ which I considered a high compliment coming from him.”

His overwhelming response from the Dwight area encouraged him to continue and the group has been performing all over Illinois ever since.

Being back in Dwight he supports his nighttime performances by working as a writer during the day at The Paper, with a long family history in the newspaper business. His grandfather, Tom Tock, published Star Newspapers of Dwight, helped inspire Tic Tock’s love of facts.

“Always tell the truth,” Tom Tock said to Danny during a moment when he stopped in during The Paper’s interview with Danny.

“I may do that too much,” Tic Tock explained, adding “too often and loudly.”

He said his lyrics reflect this “truth” and facts “probably to a fault,” Danny said.

One goal of PTAM is to create a documentary and put out a new album with new music during the culmination of the year-long celebration.

Tock plans on celebrating with a listening party in Dwight Sept. 24. For details check out the website, www.PreludeTAM.com, and follow them on social media.